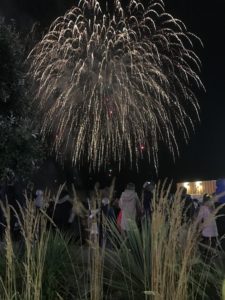 Another year older, another year wiser – or so they say. I don’t claim to be wiser on this, the day after my birthday, but 2016 has certainly taken me by surprise! I thought I knew how the world worked, but there was obviously still a lot I had to learn about life and people. I shan’t mention the events of the beginning of 2016 that upset me so deeply, other than to say that I hope they made me a kinder and more understanding person. Events have certainly meant that I value the people who have shown themselves to be true friends as well as made some wonderful new ones.

When I was troubled the only thing that took my mind off things was writing, and this year, I’ve written more than ever before. It’s not for me to say whether what I’ve produced is good or bad but the process was definitely therapeutic. And a greater number of completed manuscripts means more submissions and hopefully more successes. Of course, it also means more rejections – but the rough always goes with the smooth! It’s been a year of firsts as well. First time in a paddle steamer cruising up the Thames and under Tower Bridge, first time on radio, first time in Pompeii, first time at the Battle of the Somme memorial ceremony, first time at a book signing… Nothing earth-shattering – but a first, is still a first!

Anyway, I’d like to thank those who accompanied me this year, you made 2016 really special and I hope to see lots of you in 2017!