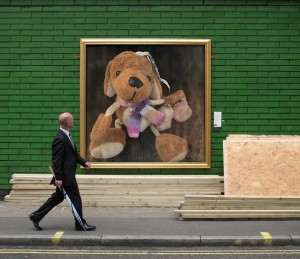 Reg on a poster

### See, I’ve finally found the hashtag key on the Old Girl’s keyboard and now a whole new world of tags has opened up. Not that the Old Girl is interested in my achievements. She’s a bit wrapped up in herself at the moment, having had a really good day yesterday #SmugAsYouLike.

Firstly, she is being featured on the Muse It Up Publishing website this week, here 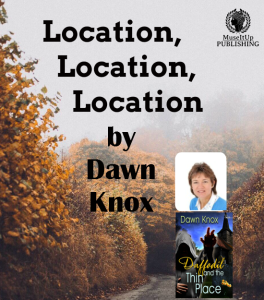 and then, she discovered that a 100-worder flash fiction story, entitled TO BE A QUEEN, was accepted on the CafeLit website, here and then, to cap the day off, she heard that Shade Mountain Press’s anthology, THE FEMALE COMPLAINT, 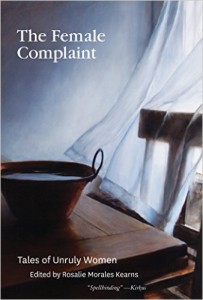 in which she has a story, is a finalist in the anthology category of the Indiefab awards. That’s #AllVeryWell but as I told her, it’s all #DownhillFromHere.