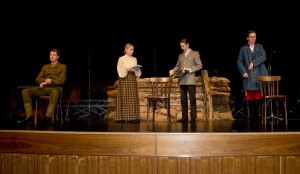 It was a dream come true when ‘The Sons of Three Countries, Remembered’ was performed in Basildon in 2014 as part of the Forget Never, Oublier Jamais, Vergessen Niemals Project.
And I certainly never expected to see it again.
But last Sunday (08 November 2015) it was performed in Basildon’s twin German town of Heiligenhaus. Once again, DOT Productions, directed by Andrew Lindfield and German folk band Fricklesome Amsel took part although this year, there was an adult choir from Heiligenhaus, as well as an adorable choir of six-year olds who sang in English. 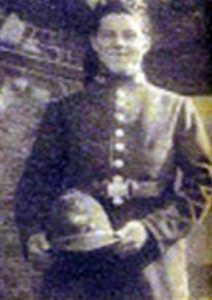 George Burnett on the left – Adam Elliott with Natalie Scotcher, James Le Lacheur and Christopher Walthorne on the right 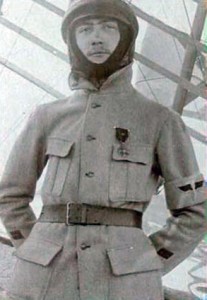 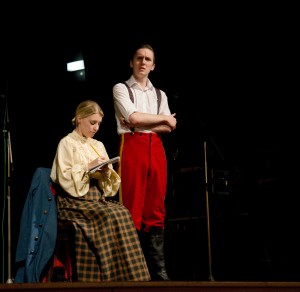 Louis Vallin on the right – Christopher Walthorne with Natalie Scotcher 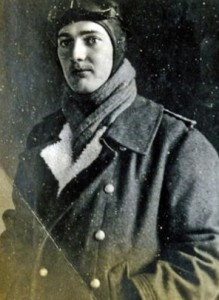 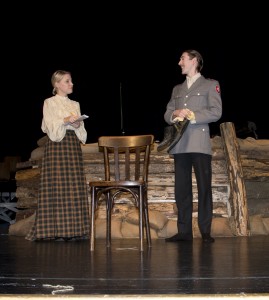 Reading accounts of the First World War is always an emotional experience but having learned about the three servicemen – the ‘sons of three countries’, I find that I feel I almost know them. George Burnett, from Wickford, Essex, Louis Vallin, from Meaux (Basildon’s twin town in France) and Albert Kiekert from Heiligenhaus are all like family now. And having met the daughter of Louis Vallin and a relative of Albert Kiekert makes the servicemen seem even closer. Sadly, we’ve not managed to find any living relatives of George Burnett. 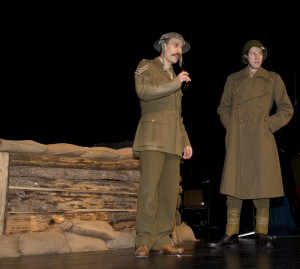 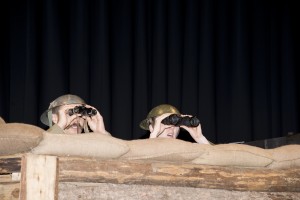 I would like to thank everyone involved who made the performance in Heiligenhaus possible. So much hard work went into its realisation and I was thrilled to once again, be part of a tribute to three brave, young men. 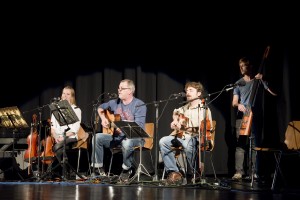 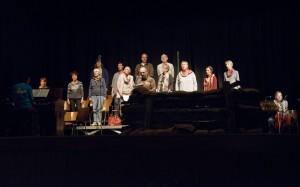 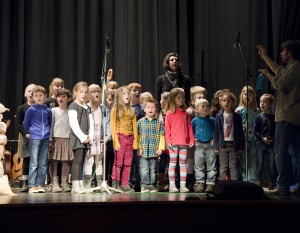